Anzac Day is the solemn day of remembrance of those Australian and New Zealand Army Corps soldiers who have fought and died for their country and is marked annually on the anniversary of the Gallipoli campaign of the First World War.

Summit Innovations is proud to recognise our very own ANZAC, Pita Te Aonui, who is an important member of our Qld team.

Pita served as an Infantry Soldier for NZDF, 1st Battalion Regiment ,1RNZIR. He was enlisted into the regiment 2001 and discharged from service in 2012. Throughout his time serving as a soldier Pita was deployed overseas 3 times too serve NZ, under a UN lead contingent. Here is his story:

My first deployment was in 2002 to East Timor as a Rifleman infantry Regiment. Our Mission was to stabilize East Timor so it could achieve independence from Indonesia. Independence was granted on 20 May 2002.

In 2005- 2006 I was deployed to Afghanistan on an UN lead mission to help the people of Afghanistan to reconstruct their villages. Additionally, we were tasked with stopping the Taliban from entering these provinces and killing the innocent families.

ANZAC Day for me is remembering those who have sacrificed so much for others, so we may live in this wonderful world we often take for granted today.

Personally, I have lost five close mates in battle – so on ANZAC Day I take time to remember my brothers in arms. 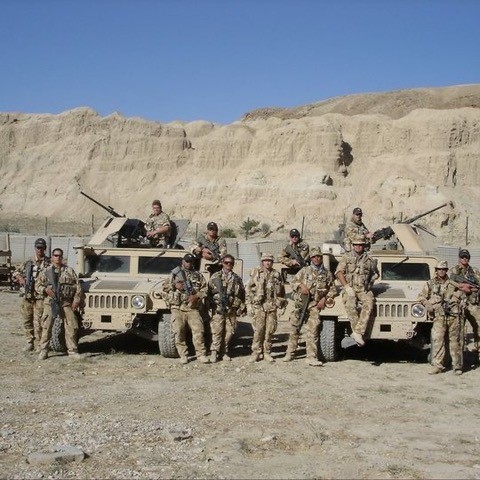 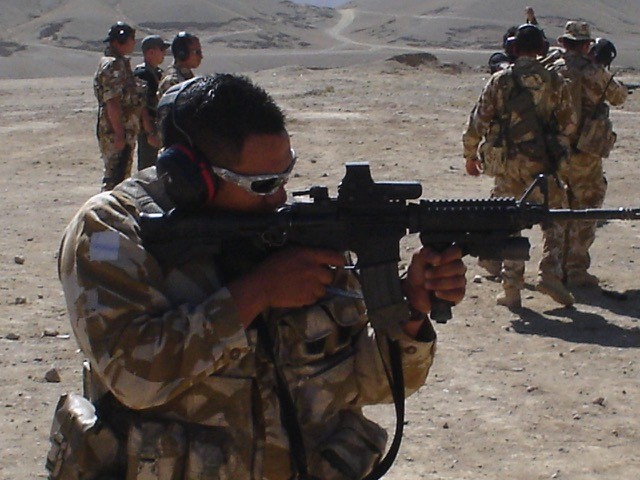 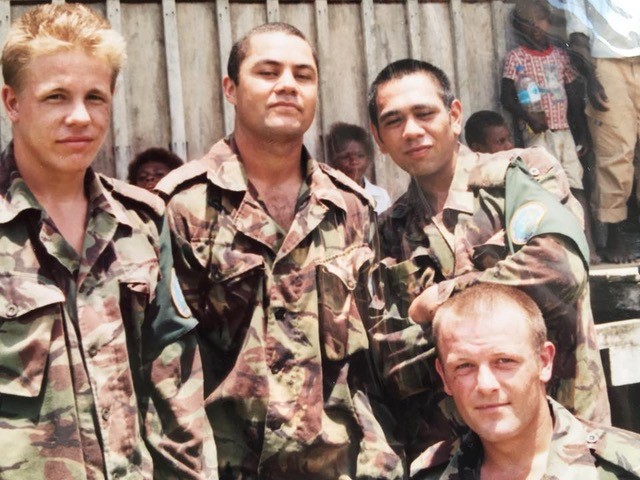