Ren, who heads up the workshop team, said it’s great to see that we are receiving lots of boxes in for repairs from QSR’s, keeping the team busy and customers well equipped. Ren also sent us through a very special message about the boys he works with.  He says, “I am really happy with the team I have in the workshop. Despite what’s happening around the globe, these guys always have a smile on their faces…which is totally contagious!”

And with that in mind, we want you all to meet them! Introducing Richard, Manny and Chanh.

Richard’s favourite superhero when he was young was the original “Man from Atlantis” (like Aquaman) from DC comic books.  The role was played by Patrick Duffy in 1977 and Richard was blown away by the superheroes wall of electronics! 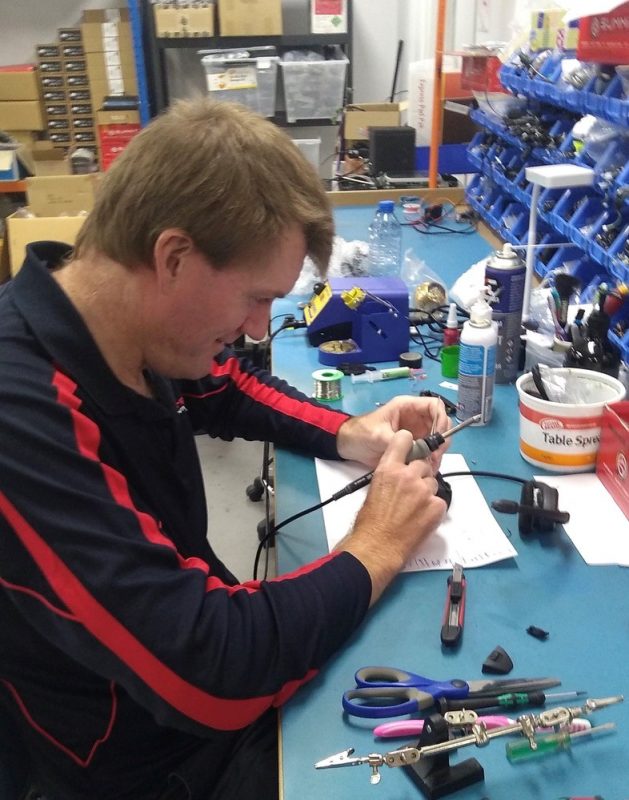 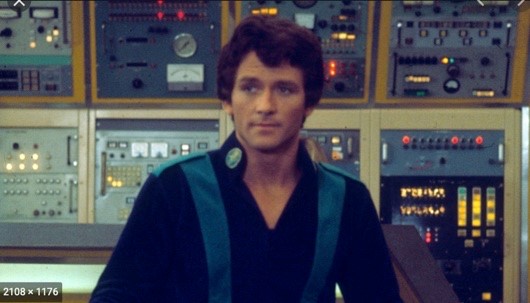 In his down time, Richard loves to ride his mountain bike around Melbourne’s bike paths for a couple of hours every weekend or watch Sci-fi fantasy movies.  This man of many talents is great in the kitchen, with the skills to whip up a delicious beef strogonoff with mashed potato or even a yummy risotto when called to duty!  When asked what he likes about working at Summit, he said that it’s the cool atmosphere and flexibility that keeps him coming back each day.

Manny’s idol when he was younger was the ultimate Mr Fix-It, Richard Dean Anderson in the role of MacGyver. Following closely in his Dad’s footsteps, Manny learned how to fix almost anything and earned him the title ‘Jack of All Trades’ from his kids. 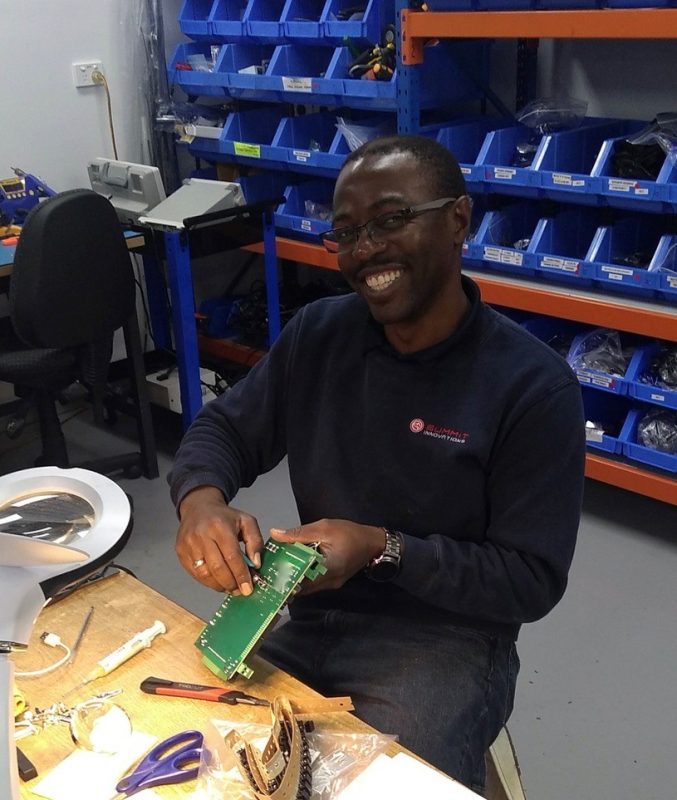 When not solving technical issues at Summit, Manny plays reggae music on his bass guitar, and can sometimes be found belting out a tune when he’s in the mood!  On weekends when the weather is fine, he takes his kids (aged 12 & 14) to the primary school oval and flies his remote control, 2-stroke petrol engine Wolf helicopter.  Manny’s favourite meals are chicken enchilada and tuna pasta bake, which his kids love too.  As for what he loves about working at Summit, he says it’s all about the great environment and getting to do what he enjoys most – electronics and solving technical problems!

Comedian Charlie Chaplin was the source of a Chanh’s amusement as a young boy.  He says that he enjoyed Charlie’s silent movies because although he doesn’t speak, you can understand everything he is trying to tell you in a very funny way. 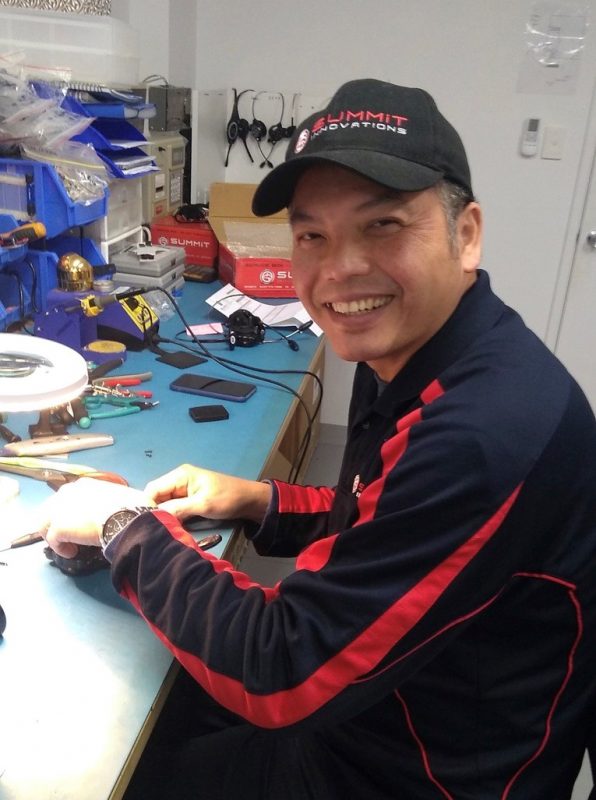 On the weekend, Chanh enjoys being active with his kids – playing soccer and tennis with the family, which consists of his wife, 13-year-old daughter and 9-year-old son.  On cold winter nights he says that his favourite foods are HotPot style, like tom yum seafood soup with a glass of red wine! And for Chanh it’s the great team at Summit that makes coming to work enjoyable.