Based in Blackburn in the north of England, Euro Garages was founded in 2001 by brothers Mohsin and Zuber Issa.  It all began with the acquisition of a single petrol filling station in Bury, Greater Manchester.

Since then Euro Garages has established itself as one of the UK’s fastest-growing and most recognisable petrol forecourt and food-to-go operators.  It’s expanding portfolio is made up of more than 5,000 sites across the UK, mainland Europe, the USA, and Australia

Whilst the bulk of their business is in fuel retail – they acquired 540 Woolworth service stations in Australia in 2018 – they also operate quick-service restaurants in the UK and Europe including Starbucks, Subway, KFC, and UK only chain, Greggs. 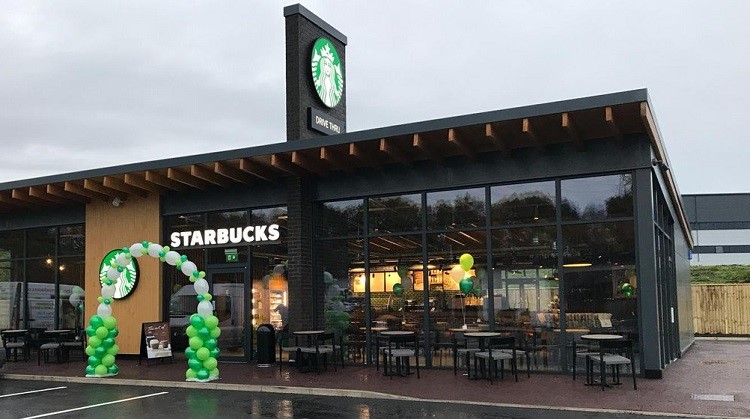 Summit currently has timers installed in 33 Starbucks restaurants in the UK – a number which is growing rapidly as they continue to build new restaurants. We are also progressively replacing outdated competitor systems for this customer, which will take the number to around 60 locations over the next 12 months.

In addition to the Starbucks business, our initial contract with three KFC stores has skyrocketed to 146 locations due to the owner’s recent acquisition of the largest UK KFC franchisee. Summit timers are expected to be progressively rolled out throughout these stores as the sites are refreshed.

This acquisition provides Summit with a potential launchpad to 1,500 “food to go” premises in ten markets – most of which do not presently have a drive-thru.  This is a significant opportunity for us, with this customer clearly growing aggressively within the UK, Ireland, France, Belgium, Italy, Germany, the Netherlands, Luxembourg, and the USA. 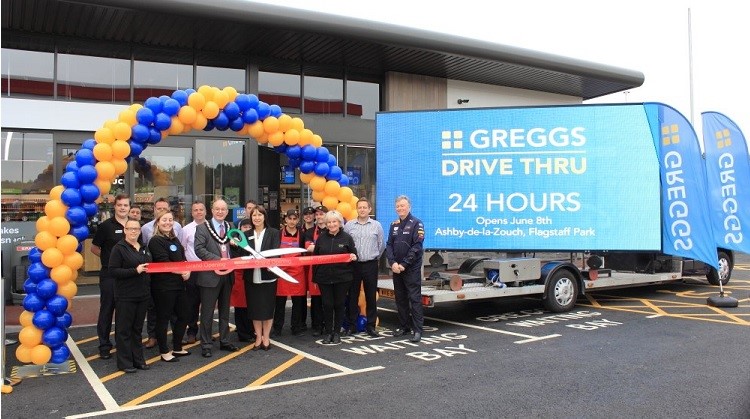 Within the Australian market, there has been initial interest in providing drive-thru coffee and food to go from their fuel retail operations – an opportunity which could add to the business being done with the brand in other markets.

To find out more about Euro Garages or keep up to date with their ongoing growth visit: https://uk.eurogarages.com/