This is the first in a series which will profile some of our customers in International markets, many of whom are not known outside of their country – and in some cases, not even known in other regions within their own country.

You might have heard about “Southern food” in reference to the South of the USA.

Today, let’s focus in on the buttermilk biscuit. For us Aussies, when seeing one for the first time, we might think it looks like a scone.  You might be right to a certain extent, except that biscuits (as they are known) don’t see jam and cream, but are served for breakfast accompanied by turkey sausage, cheese and egg.  And in some regions of the US, KFC now serve biscuits with chicken and gravy! 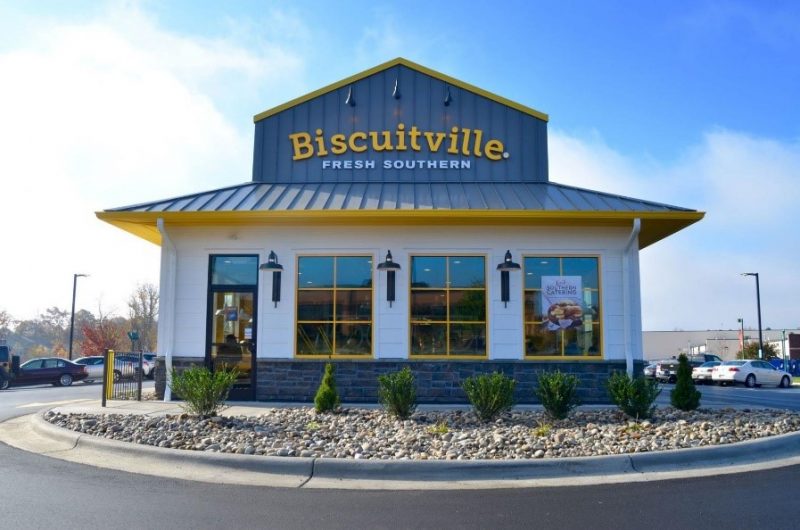 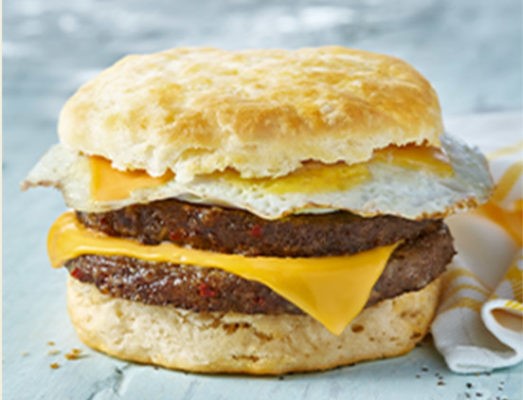 That’s a roundabout introduction to one of our US customers Biscuitville (www.biscuitville.com).  And you’ve guessed it – that’s pretty much what they serve! They are a true “regional brand” with stores only in North Carolina and Virginia.

What’s unique about the Biscuitville model is that they are only open from 6am until 2pm, and in that short period of time serve 400-800 cars in the drive thru – including a number of dual lane locations.

To accelerate their speed of service they have also resorted to outside order takers with tablets, resulting in their thru put, payment and window times being something else!

We’re proud to say that Summit’s technology has helped make a step change in these numbers. Our technology is a standard requirement in all their restaurants, is currently installed in all 60 of their locations and planned for the 2 new stores opening soon.

Each Biscuitville restaurant has a dedicated glass corner where the “biscuitmaker” stands and makes fresh biscuits on a rolling basis throughout the day (check out the Summit timer in the top left corner!)

And in case you were wondering – yes, they even have a product for the customer’s pets! 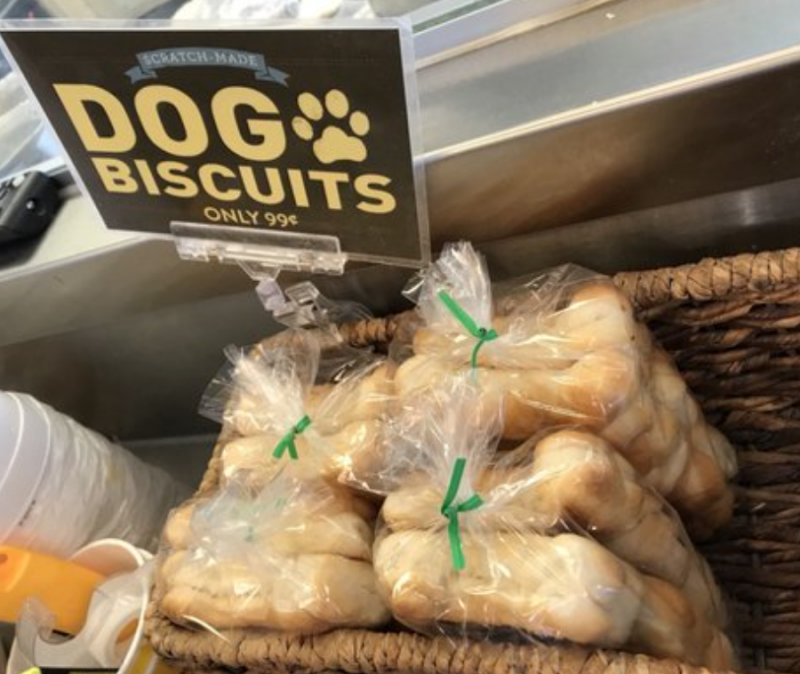